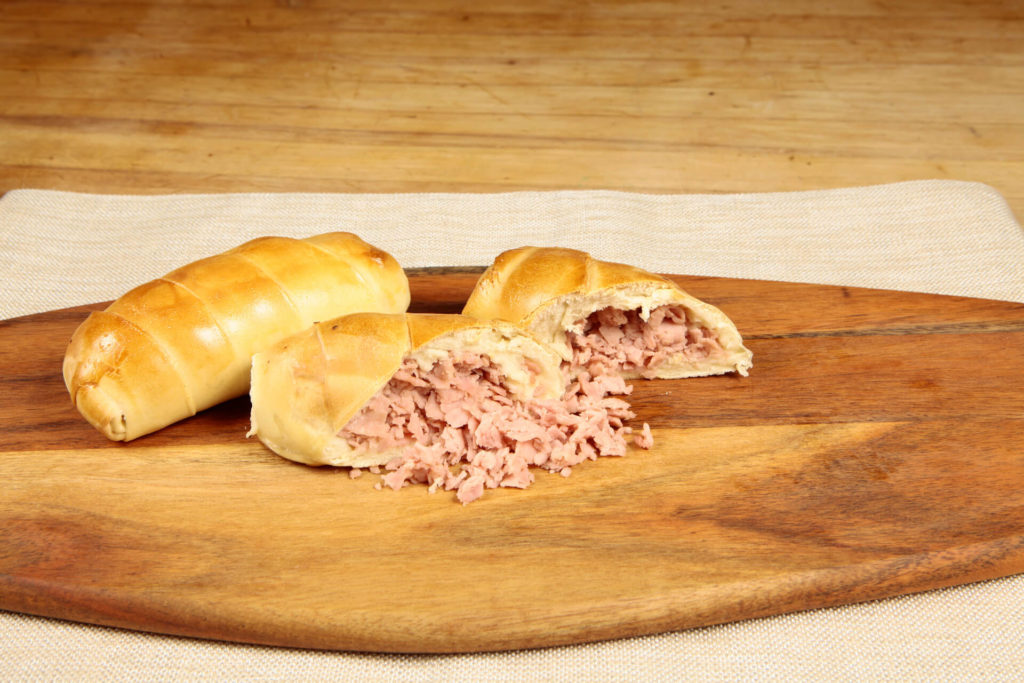 We often hop to Moises Bakery when yearning for a Venezuelan-style empanada. Like Grateful Bread, it’s a small bakery with only ten seats, but similarities end there. For one, this North Beach spot has been around since 1991. The shelves are stocked to the gills with import market goods from South America, the display cases […] 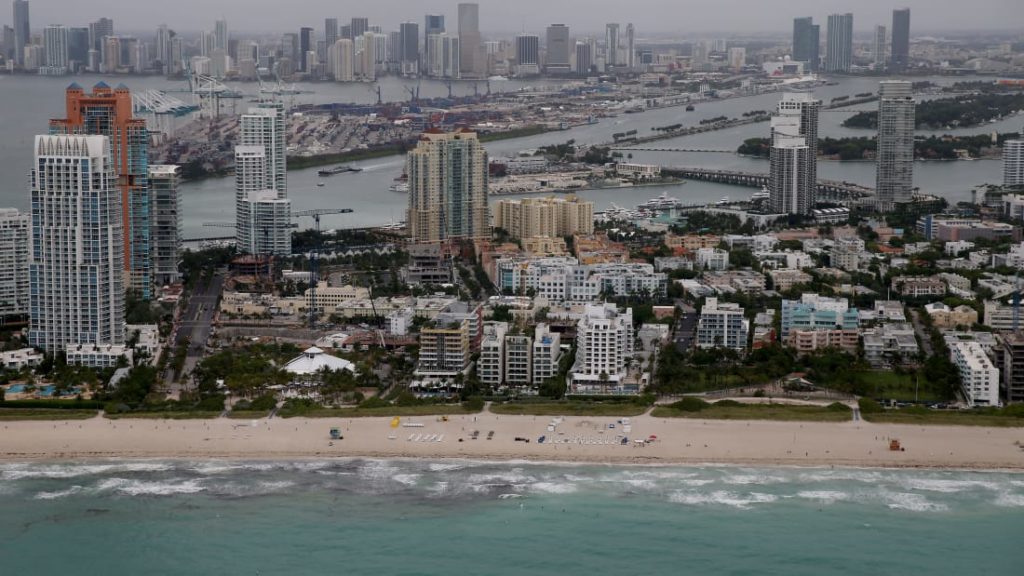 Planning a trip to Miami Beach? Go north for a different vibe – The Washington Post 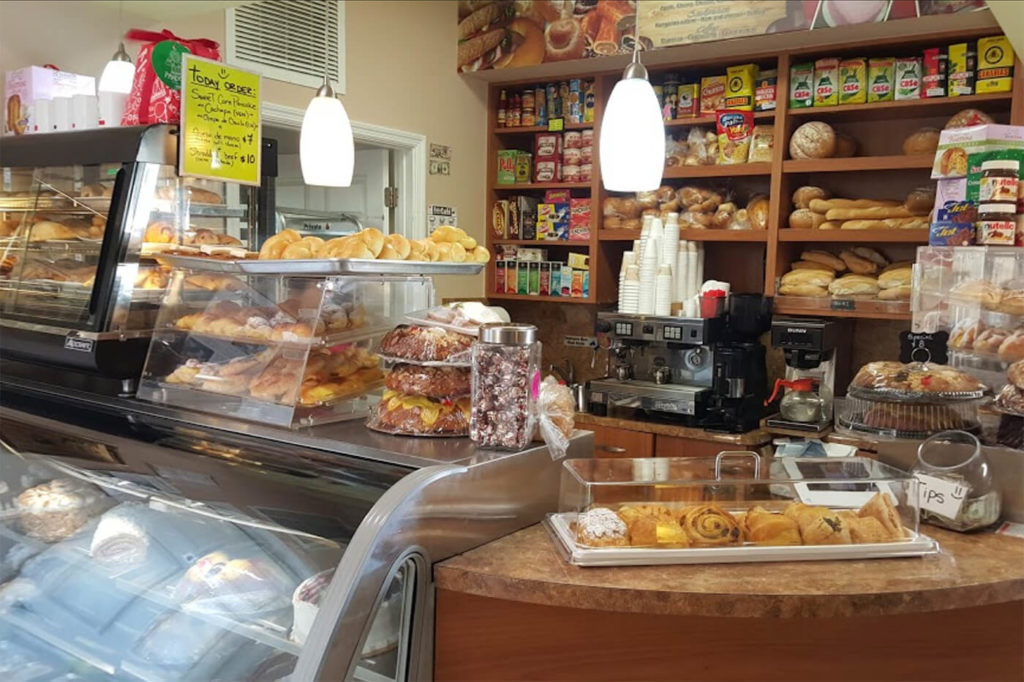 At Moises Bakery, we buy Chilean chicken empanadas, our favorite of the shop’s six types, and at $3, the filling food is some of the best cheap eats around. When co-owner Phillip Coleman, from Chile, took over in 1991 he changed the European bakery to one that caters to the Latin and South American population, […] 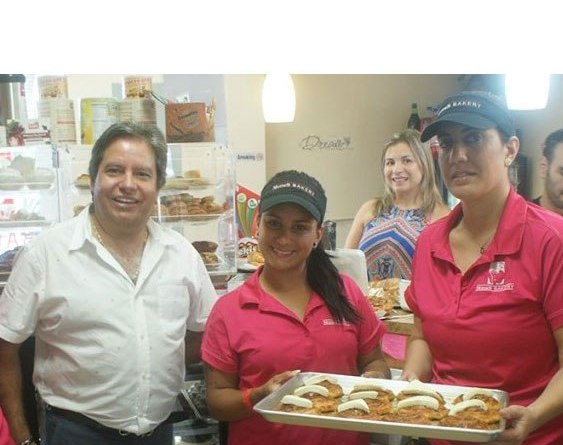 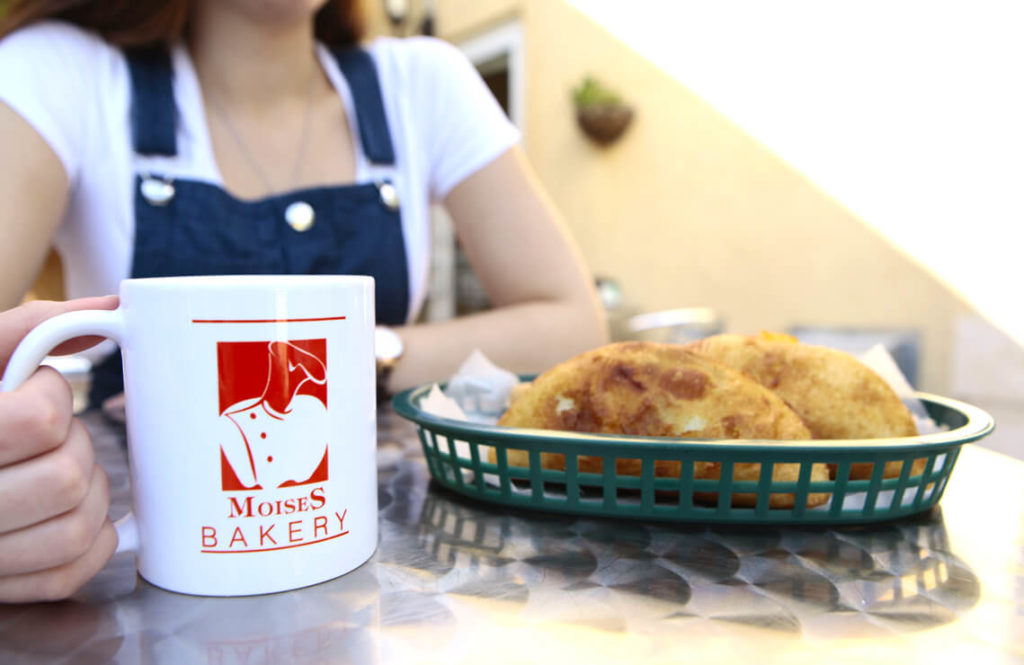 Featured on CNN. Starting at minute 5. Watch below! You can also see the original post by clicking here.

From the shores of South Beach to Little Havana to the graffiti-filled alleyways of the Wynwood District, the experiences Miami offers are as varied as the individuals that call Miami home. Cuban born TV personality Ismael Cala walks CNN through the zen gardens of Villa Vizcaya and reminisces about his childhood over a plate of […] 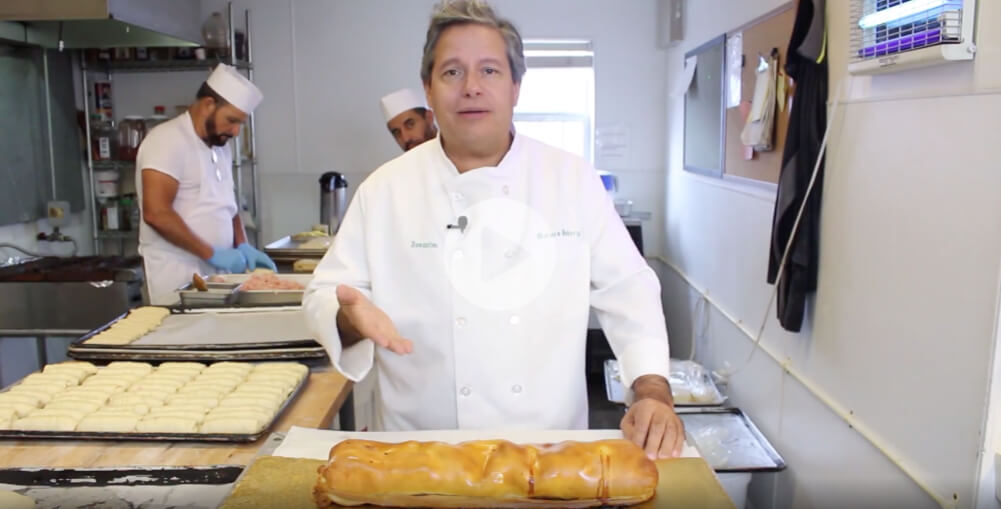 In January of this year Joaquin Bras and his Venezuela-born partners Jon Urizar and Liliana Gago teamed up with Philip Coleman, vice president of Moises Bakery, to open a new panaderia called Moises Bakery La Chispa Venezolana — or spark of Venezuela — in Hallandale Beach. Bras is from Braga in Northern Portugal but came […]

Looking for that sweet final touch to add to the dinner table during the holidays? There is certainly no shortage of great bakeries in South Florida to find that perfect cake, pie, or pastry. In fact, there is such an interesting variety of confectionery shops in Broward County that you might find it difficult to […] 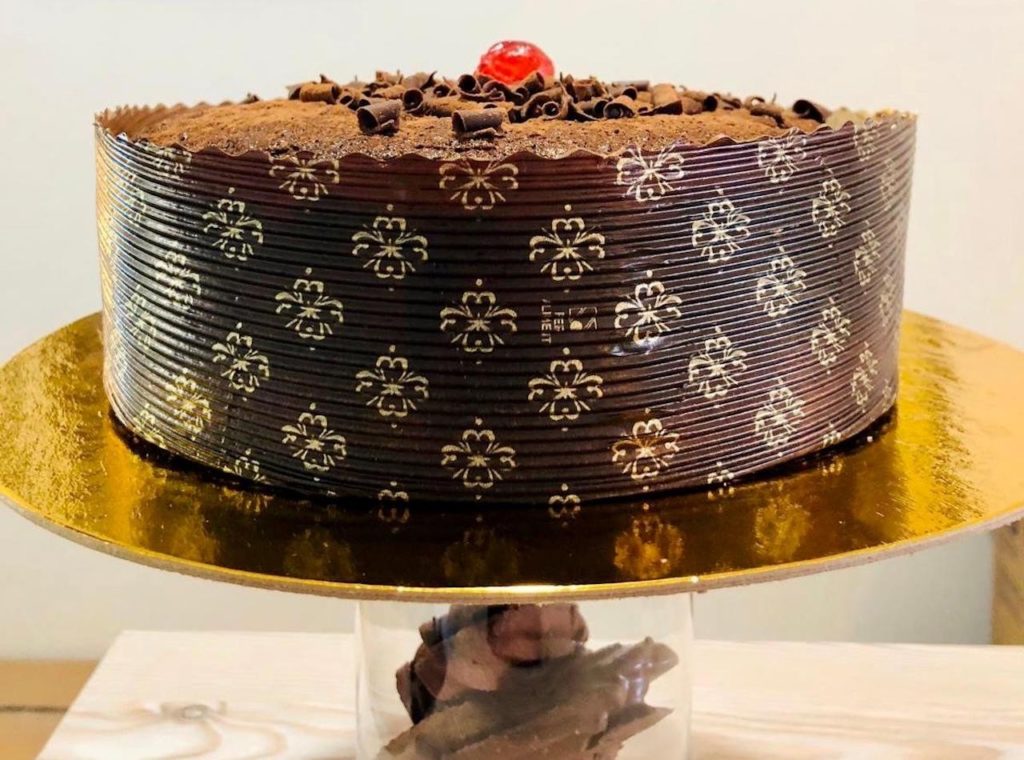 The holiday season is upon us, and it’s impossible not to think of the amazing food that comes with it. Every year, sugary pies are an essential part of the festivities. But if you can’t make one, don’t fret: Local shops are rolling out scrumptious seasonal options that will take you back to your childhood, […]